When I first heard the rumors about them, I did not really believe that they exist. Some of my friends who work in biology field were talking about some strange lifeforms that might be living here in the town, right among us. No one really saw them. Those who thought that they did, have glimpsed something dark in their peripheral vision, but when they looked closely, there was nothing there. Laughing about their hallucinating experiences over a beer or two, they came up with a name for those non-observed things: Nonforma Furtiva, in a mock-up Latin. Something like “a hiding nothingness”.

I’m no biologist. I don’t have any idea of methods in this science of observing the nature or proving/disproving the existence of some phenomena. But I decided to give it a try. I thought of some means how to capture those things on an image. From my friends’ talks I understood that Nonforma might be present in our neighborhood, but get out in the open from their hiding places only when no one is looking. So, after some trial and error I’ve ended with a kind of mishmash film-based technical observational rig. I placed it in various locations around the town, starting with the places where the Nonforma were supposedly observed.

After some time of observations I’ve got some results. I don’t know what to think of them. I told you, I’m not a biologist, so I can not draw any firm conclusions. As the method of the observation was not by any means scientific, I decided to present the Observations as an art project of a series of photographs, numbered and presented below.

I hope that my biologist friends will appreciate the Observations and draw their own conclusions. 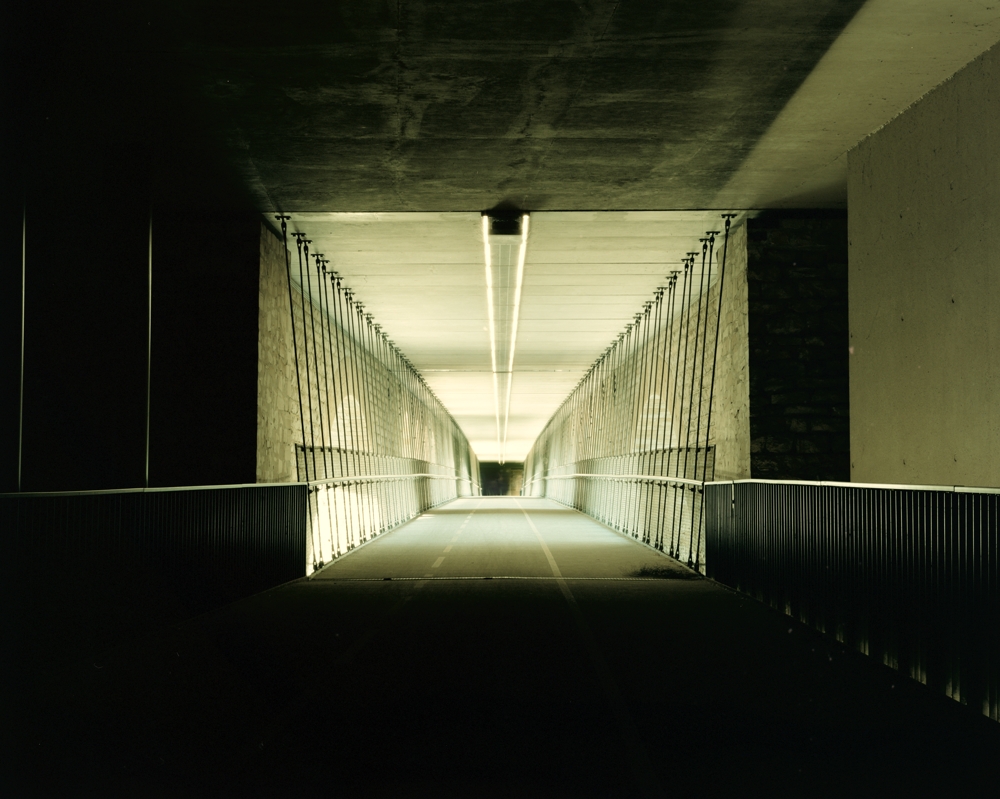 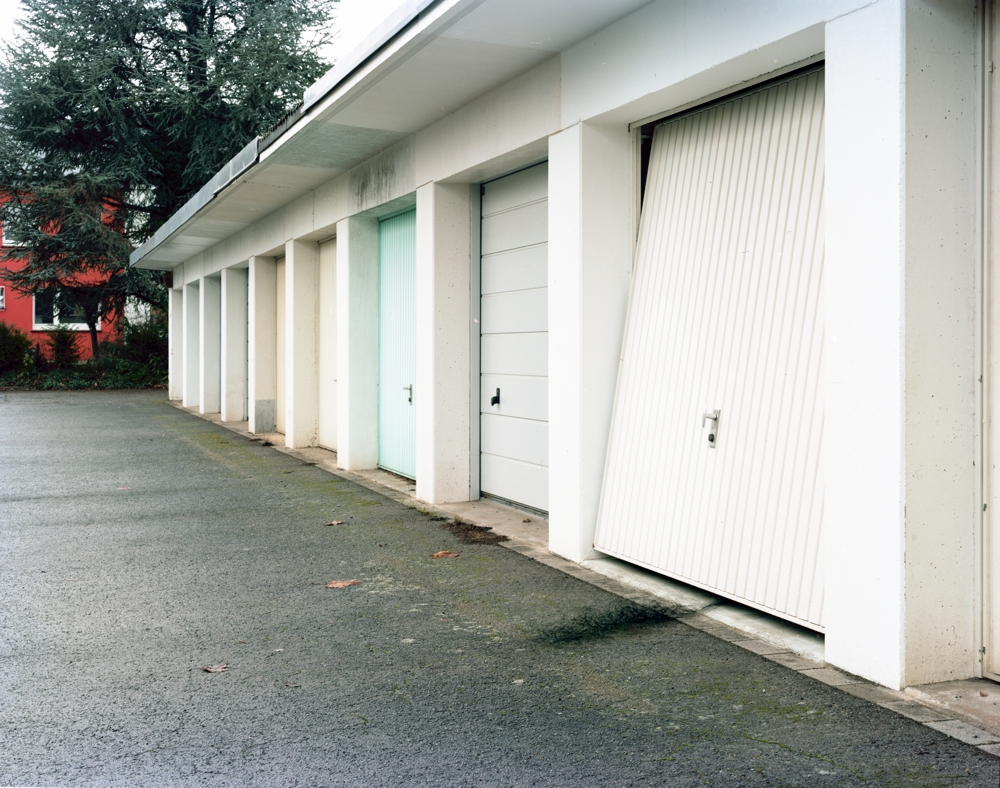 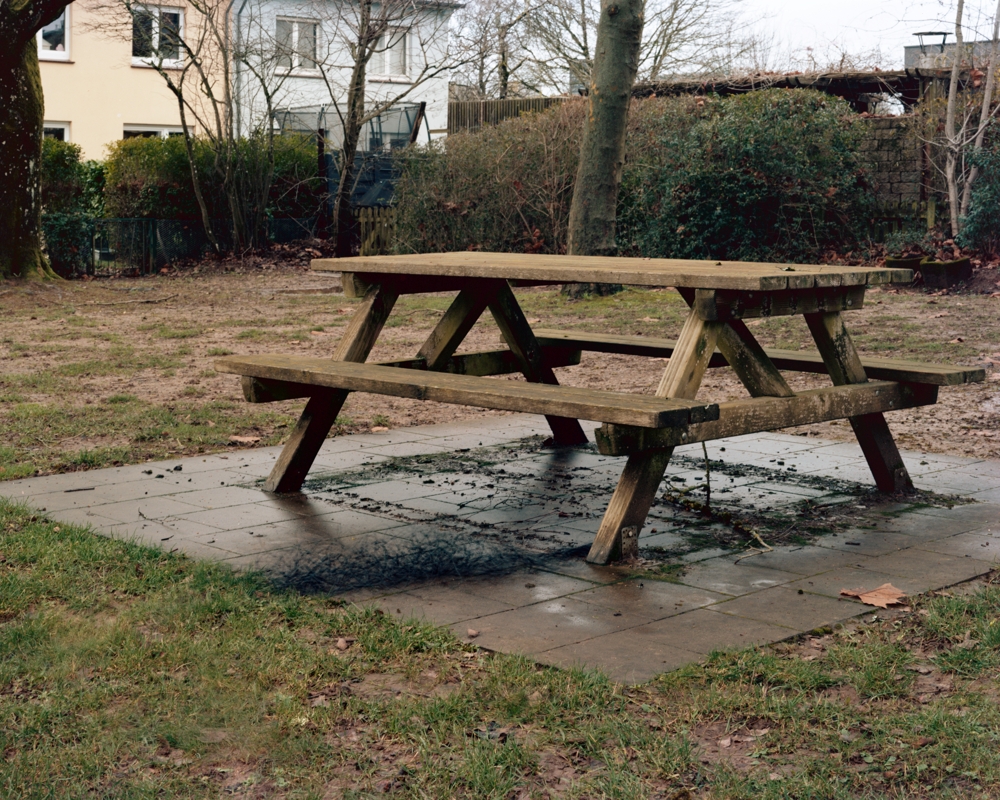 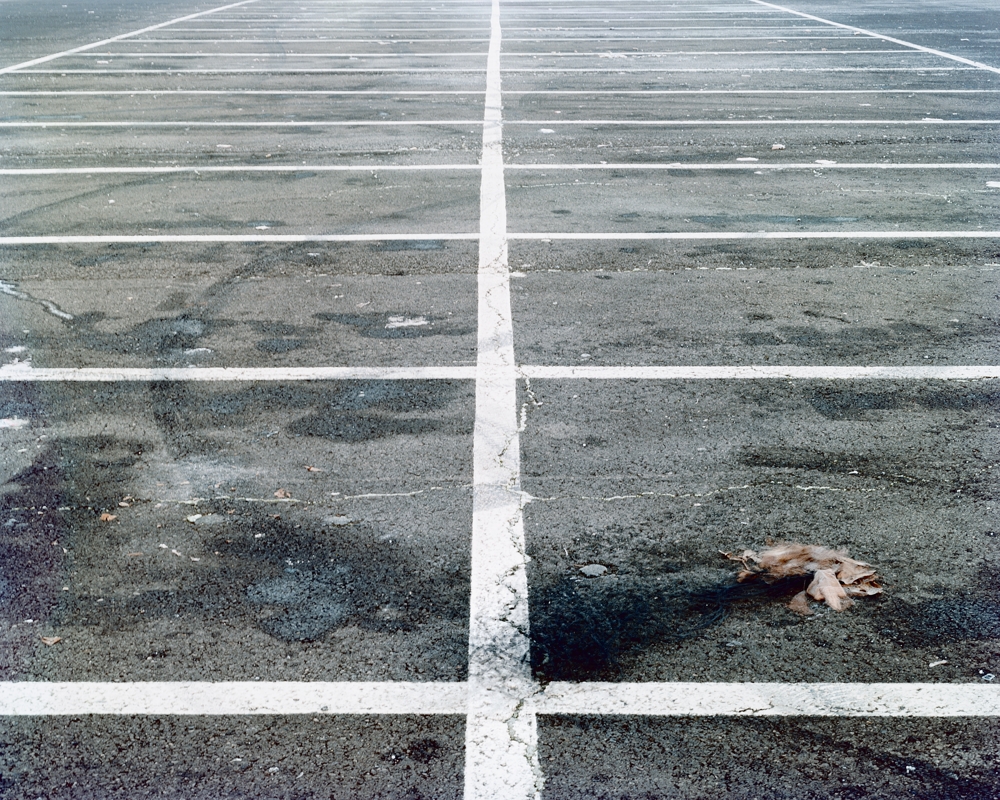 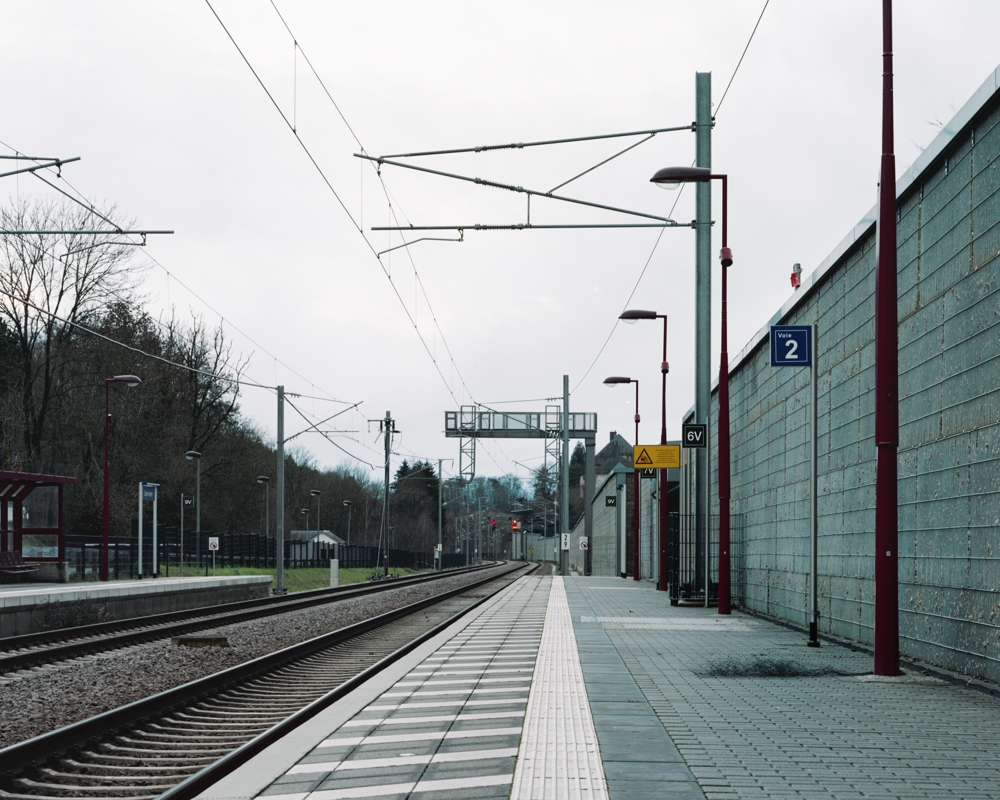 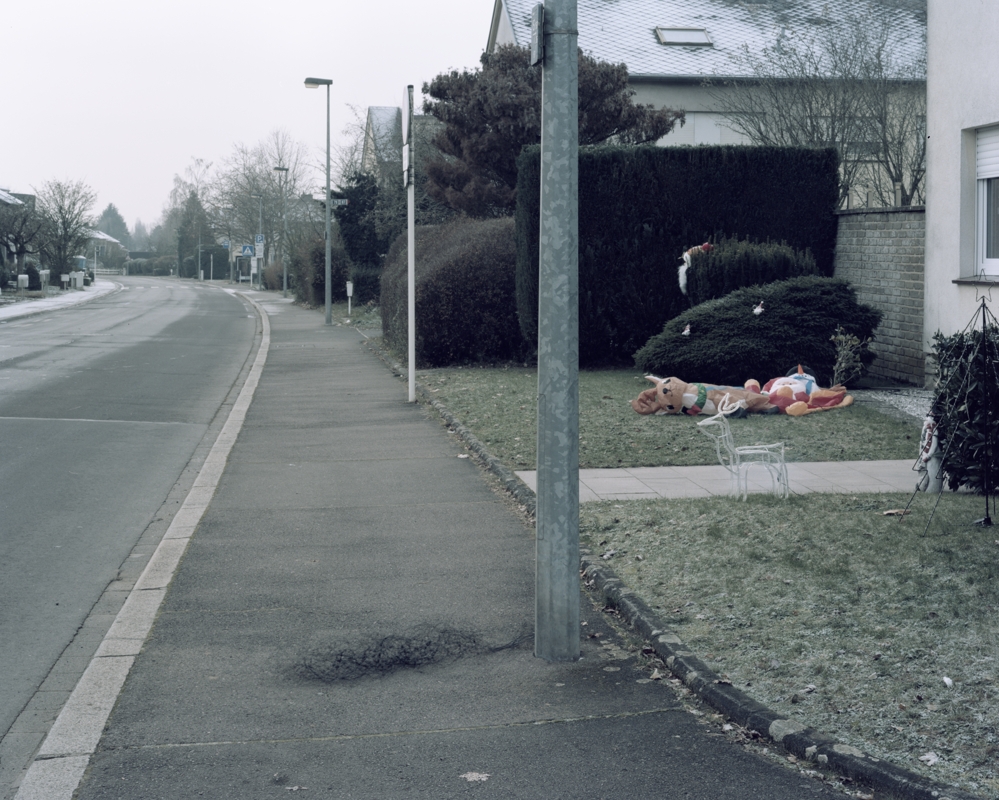 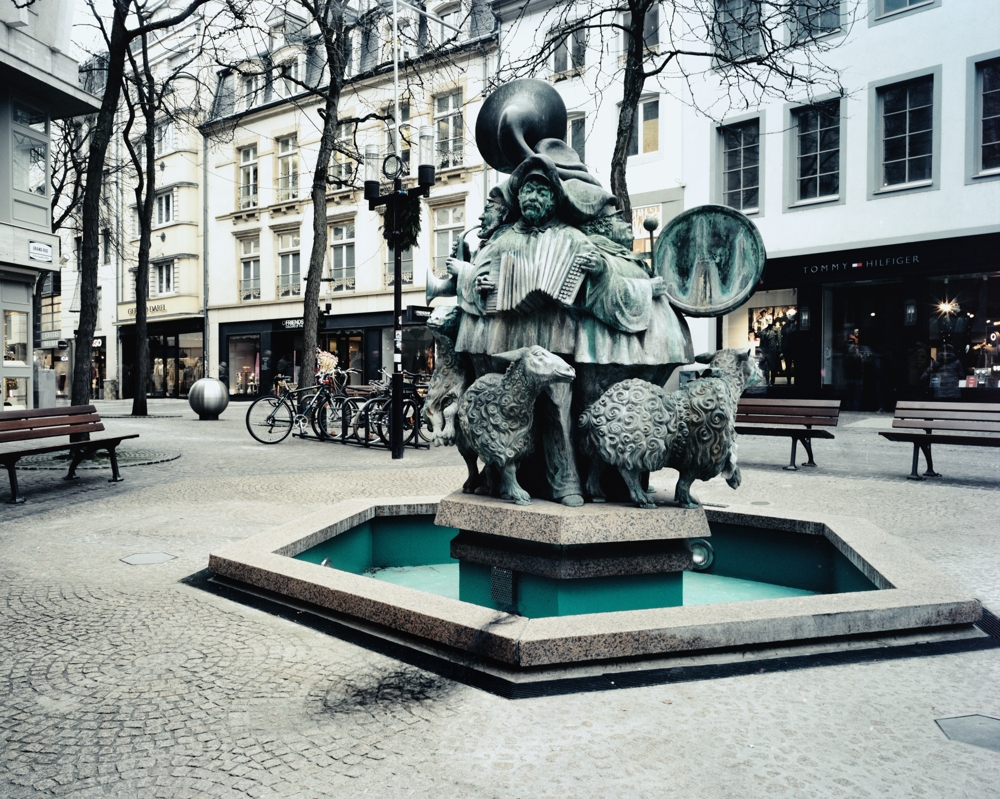 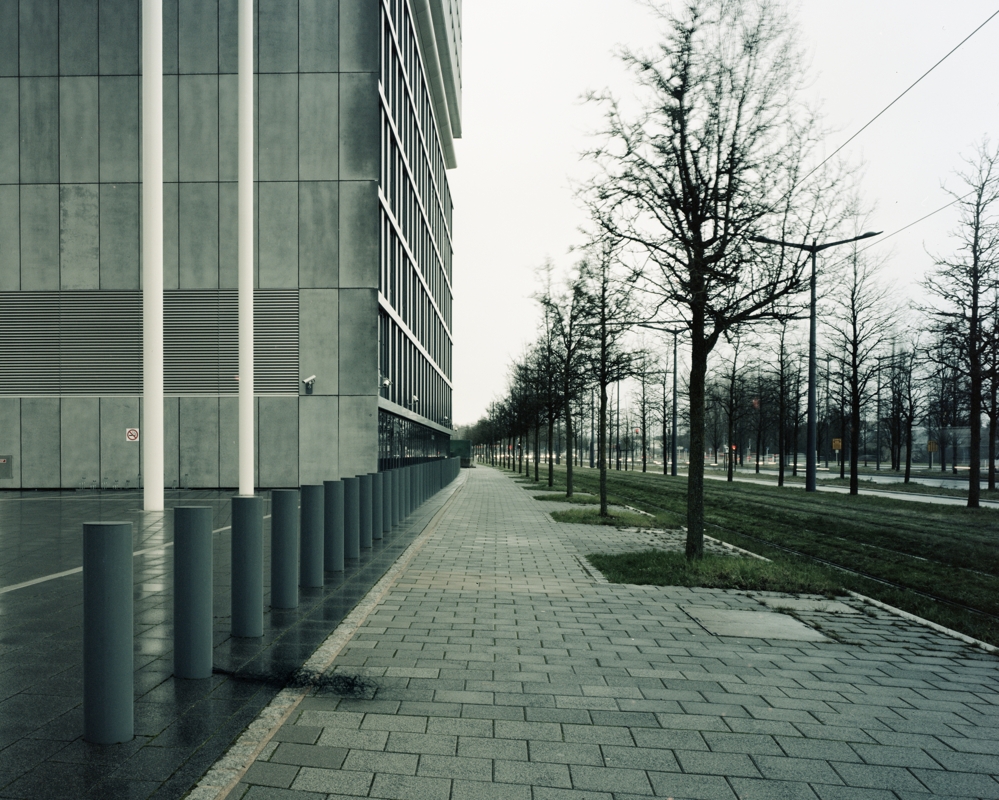 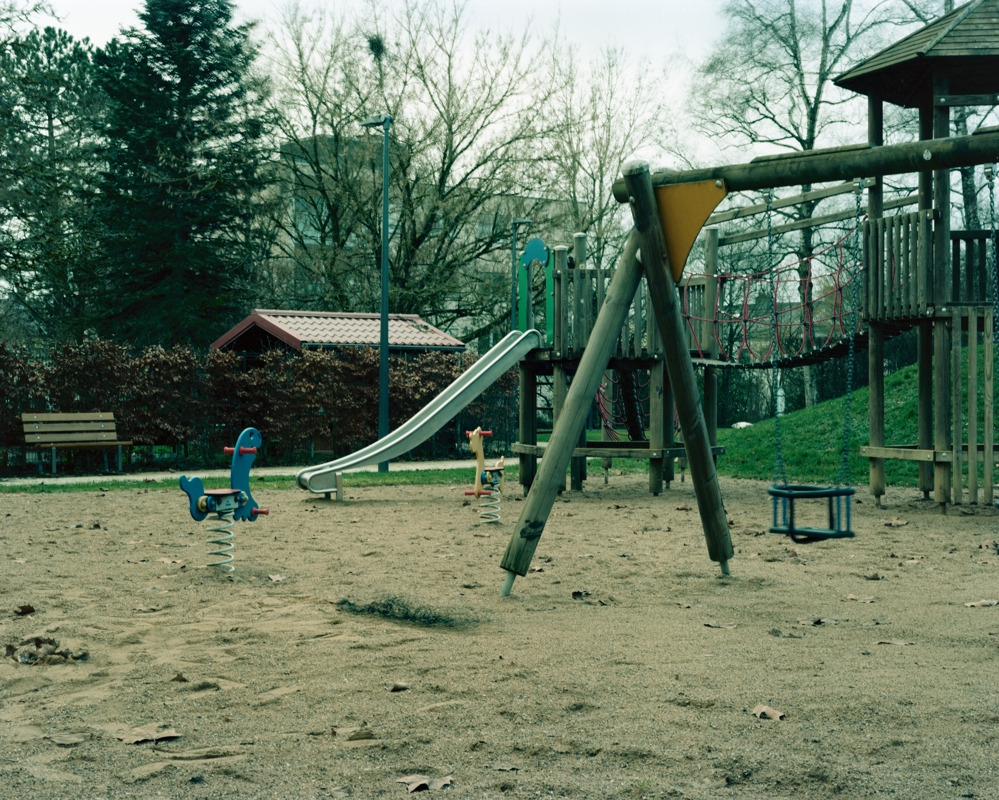 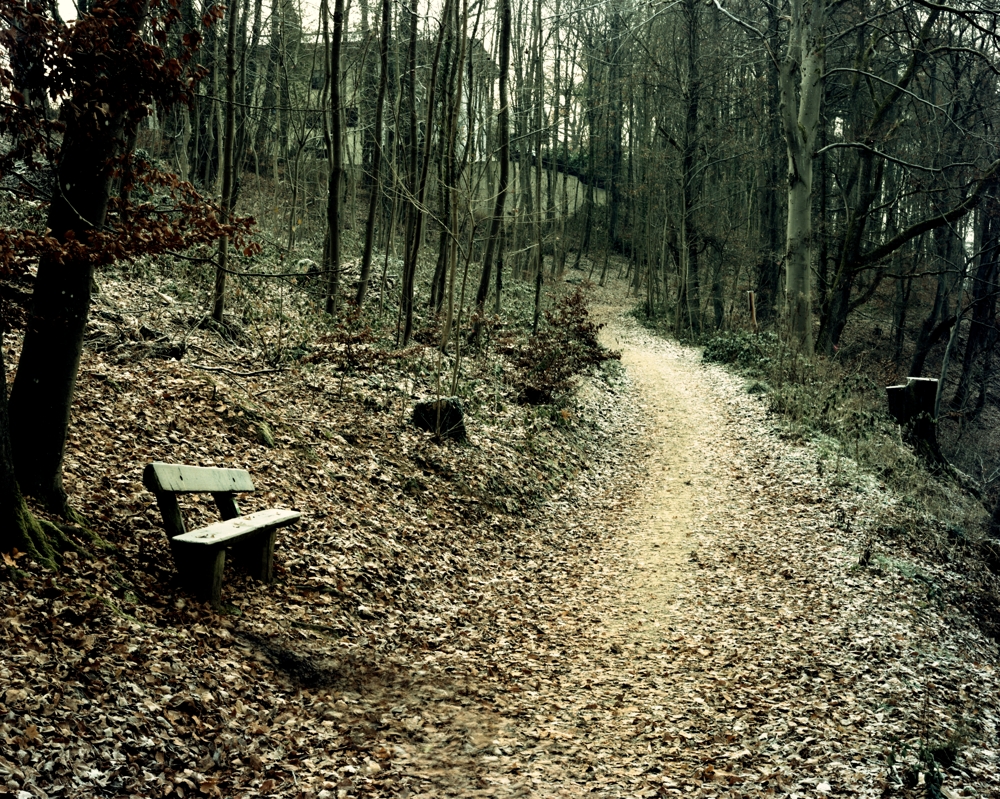 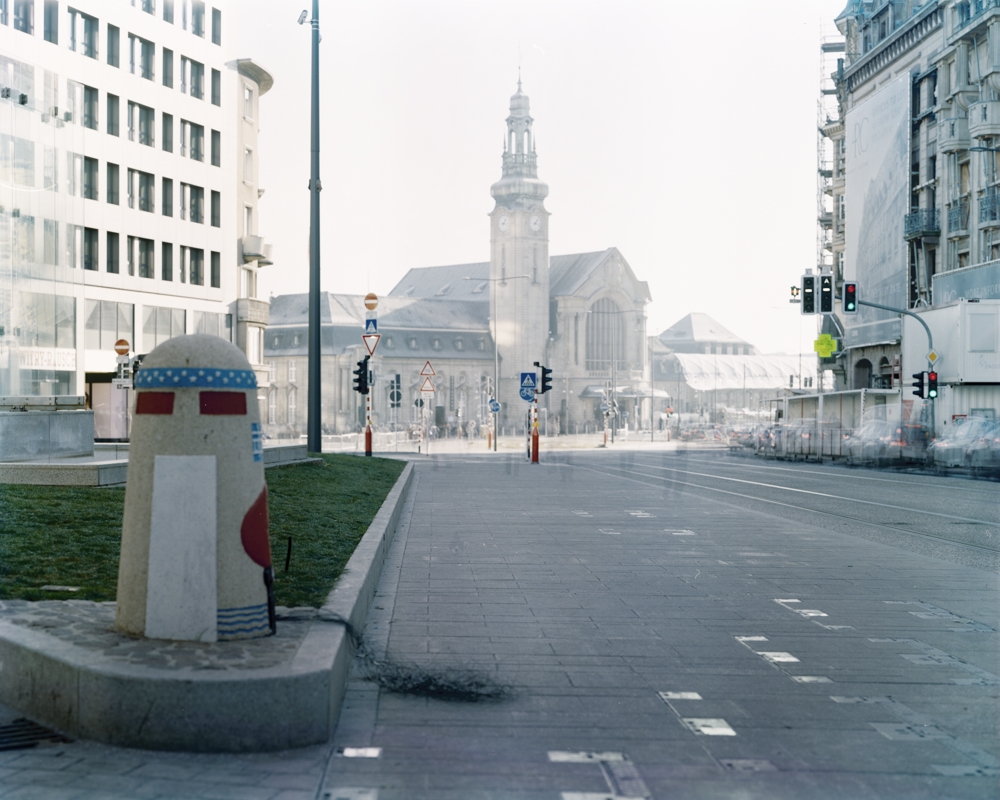